The Ulflag are professional vikings (Vikings For Hire) our Viking Re-enactors train regularly in the established JomsViking fighting system (now known as Ninheim) which can commonly be described as Steel MMA (Steel Mixed Martial Arts) or Competitive Steel combat / Combat Re-enactment. Which has been held in North London for two decades, with the majority of our members based around London, we have grown to an international level, which includes warriors of The Ulflag up and down the country, France and Germany. 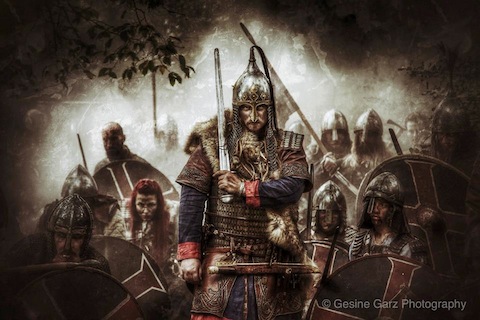 Our members range from experienced fighters in Viking Re-enactment both in skill and in showmanship, to those completely new to the culture of a ‘modern viking’. We participate in a variety of events and activites including Film & TV, Gaming Industry, and other media work, viking-age living history demonstrations and lectures for schools and other educational institutions.

members of public watching our battles and performances.

Specifically, our work with promotional companies, TV Documentaries, Gaming, Film, and Sports Channels are vast, we usually work several times a year in this area, as some contracts can last months, others for a single day.

Our most notable clients
our warriors have worked with are: 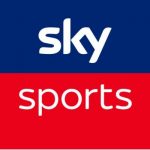 The warrior spirit of the last millennia, right before your eyes!