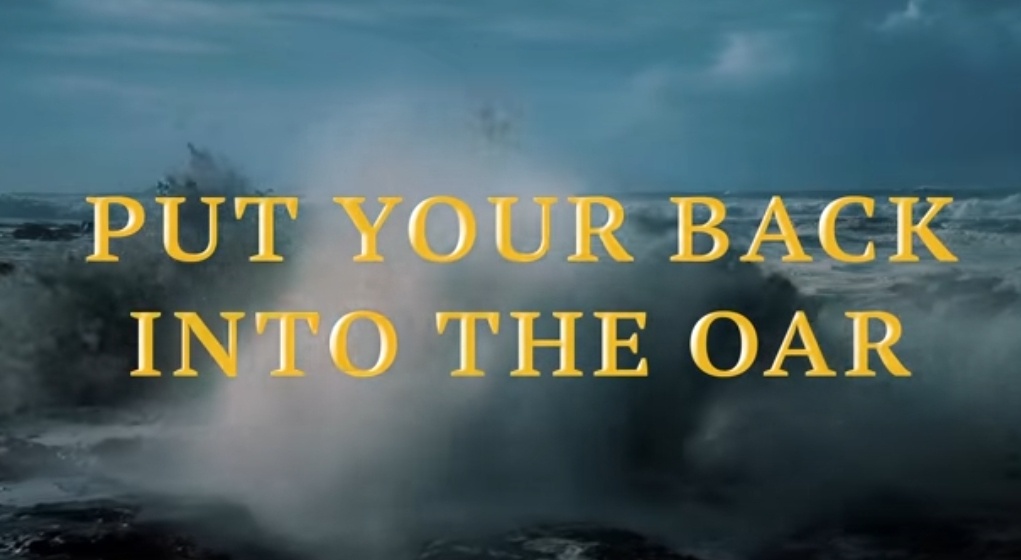 Put your back into the oar was a massive success which spanned over 3 days of filming in late 2021.

We was honoured to take part in such a rare and epic music video for the awesome Swedish Viking band Amon Amarth.

Ranging from Producing, to fight direction, stunt fighting and extra’s / historical consulting, this mater piece came together in record time and blew the music scene away.

If you get a chance, check out Amon Amarths new single as you’ll see plenty of Viking Bloodshed and action!

Some of the wonderful locations used on set were the beautiful Camber Sands in Sussex (can you imagine being a casual dog walker and seeing a hoard of Viking’s flipping and stunt fighting in the cold, while you walk your dog, for on lookers it was quite bizzare!) to the quite surreal and artistically beautiful Wychurst Longhall.

Here’s the link to our viking adventure with Amon Amarth on Youtube.